With the hope of attending a couple of track days this year, I wanted to help prepare the car abit better.

The first add on were some aftermarket gauges. A friend had 2 sets of 3 gauges for sale, 60mm Pro Plus with smoked lenses and 52mm Motor Meter Racing with white faces. I originally went with the 60mm purley because they're larger and easier to see.

I didn't get off to a great start, first I snapped a sensor in the sump plug adapter so ordered a replacement from eBay. That arrived so I installed the inline radiator hose as it was easier to access than the two oil sensors. The gauge would power up but wouldn't show any reading. I tried wiring it differently, nope still nothing. I swapped the eBay sensor with the other sensor supplied and it worked. I'm guessing the replacement has a different ohmn rating and/or the scaling is different.

I turned my attention to the oil temp and pressure gauges. With the oil drained and the filter and OE pressure switch removed it was time to fit the T piece. Access was limited and I could only turn the spanner a 1/4 turn, flip the spanner around and do another 1/4 turn, it felt like forever. My hands were cramping up because of the cold and I was getting fed up of it not tightening. I checked the T piece and it had slight side to side movement....oh no!

I removed the T piece to be greeted with some aluminium on the threads....crap!

I knew I had damaged the thread on the block and fixing it was going to be a real headache. Knowing it would leak with oil on the first start up I refitted the pressure sensor and fitted the sump adaptor instead.

Got the temp sensor fitted and wired in, filled the engine with oil and crossed my fingers a puddle of oil wouldn't appear as soon as I turned the key. RESULT! No leaks! After letting the car idle for some time the gauge hadn't moved at all. I understand the sump will read a cooler reading, but surely the needle would move at least a millimeter?!

The next day I put the car on the ramp at work and cleaned up the earthing point, hoping it was a bad contact, and it was. Hurray!

My friend dropped off a replacement sensor he had ordered online along with the 52mm gauges. This time I tested it externally with a cup of boiling water and the 52mm gauges connected to the car battery. I then did the same to test the new sensor with the 60mm gauge to make sure that read fine too

Now it was a decision of which gauges to use. The 60mm were already wired in, but the wiring was messy because each gauge needed to be wired indivually. I used a 6 way fuse box which also allowed me to have all of the earths share the same point. The quality of the 60mms seemed cheap and I couldnt find any info online about them.

The 52mm felt heavier in weight, looked and felt better quality too. One thing I liked about them, was you can daisy chain link them meaning you only need to wire in the positive and negative once.

Who knew fitting gauges would become such a head ache haha. At least thats all sorted now 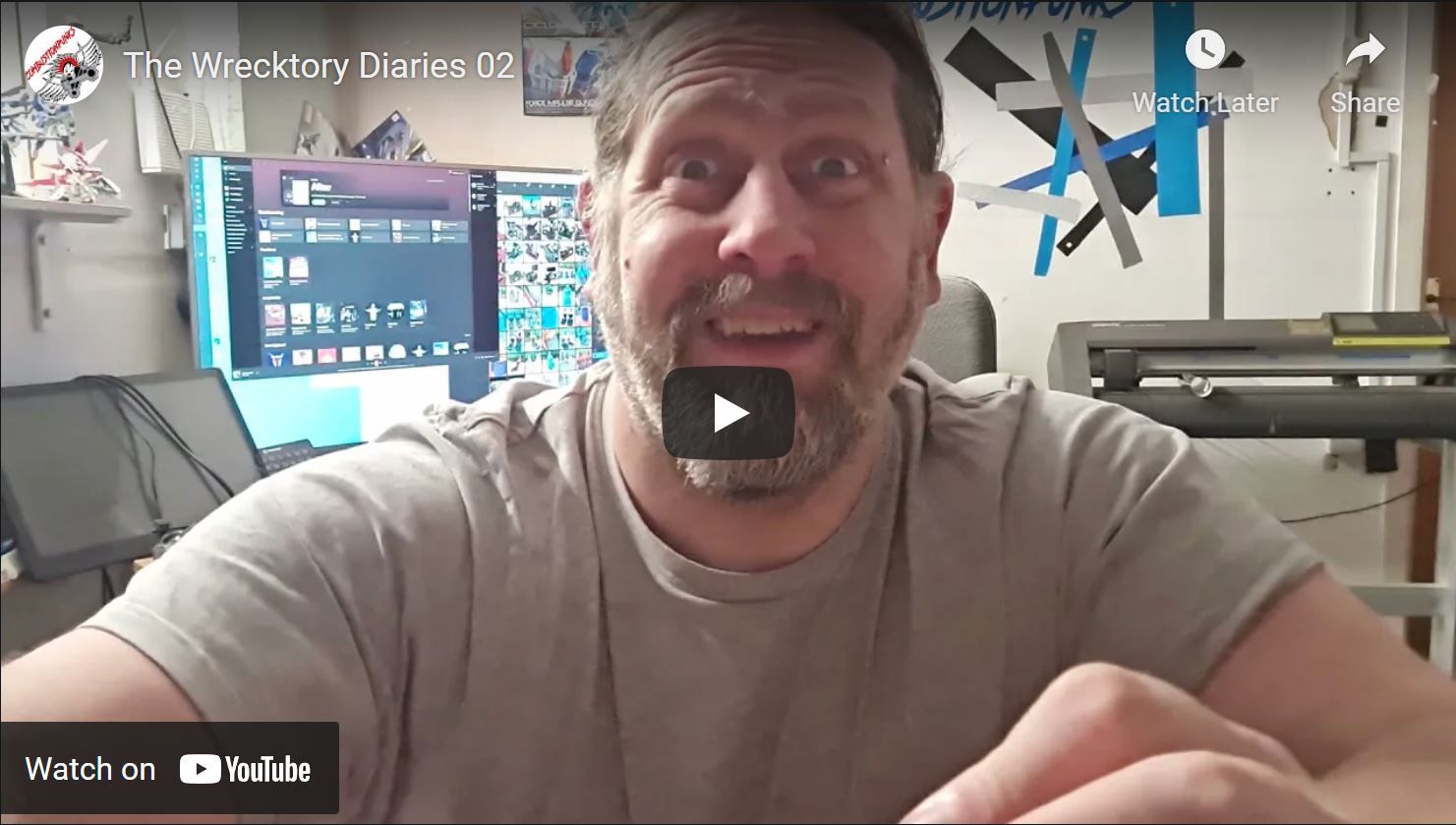